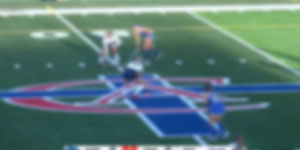 No event events at this time.

No Highlights events at this time.

The Connecticut Interscholastic Athletic Conference is a private, not-for-profit, 501(c)3 organization. Founded in 1921, the CIAC was established to mitigate the unsafe and abusive practices that were prevalent in high school sports in Connecticut. The CIAC was formed by a group of high school principals who stepped forward to protect the interests of student-athletes. The CIAC has worked to develop, maintain and enforce rules of eligibility and conduct that insure equitable athletic competition among Connecticut’s secondary schools. The CIAC serves as the sole governing body for inter-scholastic athletic activities in Connecticut.

Read More
Back to All Events